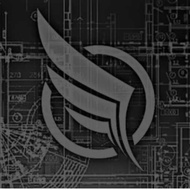 Greek police announced Monday they had opened a felony case file against 33 members of four NGOs (nongovernmental organizations) and two “third country nationals” on suspicion of crimes including espionage, violation of state secrets, creation of and participation in a criminal organization and violations of the migration law. Neither the names of the NGOs nor the nationalities of those involved were made public.

Police said the investigation began several months ago and included Greece’s intelligence service and anti-terror police, and is still continuing. Any formal charges against the individuals would be brought by a prosecutor.

Investigation into NGOs involved in human trafficking finds evidence that the NGOs constantly monitored communications of the Greek coast guard, a raid conducted seized maps, notebooks with detailed information and exposed their links to Turkey and more

Reports about the 4 NGOs involved in Human Trafficking operations state that two of the NGOs are related and share the same address in Berlin, the one in the center seems to be "Alarm Phone", the members of such NGOs are being charged with human trafficking and even espionage among several other charges

the 35 people that have been charged so far are from the following countries:
Germany, Switzerland, France, Bulgaria, Spain Austria, Norway, one Iranian and one Pakistani. Being most of them from Germany, France, Norway and Austria

Some of the finds include:

» Strong evidence of Surveillance of the Greek Coast guard communication channels and their patrol routes, such surveillance was not limited to only scanning radio frequencies but also recording information

» Charts and tables with the dates and places of several smuggling operations, including some that failed and were cancelled

» the coordinates (longitude and latitude) of specific illegal immigrant routs and their direction in a specific time and place in boats, as well as the general conditions during transport

One of the reports mentions that a large part of the resources obtained by the investigation were acquired during a raid in 05/09 to an NGO that had their electrinic devices and other things seized. /GBG/ Archives from 06/09 show that the German "Mare Liberum" NGO is the one who got raided as they complained about the operation and stated that they would keep operating in Greece

——— From 06/09 ———
German NGO "Mare Liberum" complains about having their boat searched by Greek authorities and having their electronic devices apprehended, saying that they will continue operating and will stay in Greece.

Archangel Protective Intelligence@PJ_Archangel
3 hours ago
Canada's trucker convoy has arrived near Parliament Hill in Owatta, blaring their honks in protest of the government's COVID restrictions and vaccine mandates.
00:00:15
0
View All
0
Share Reply

Archangel Protective Intelligence@PJ_Archangel
7 hours ago
More video being made about the trucker convoy
00:02:16
0
View All
0
Share Reply 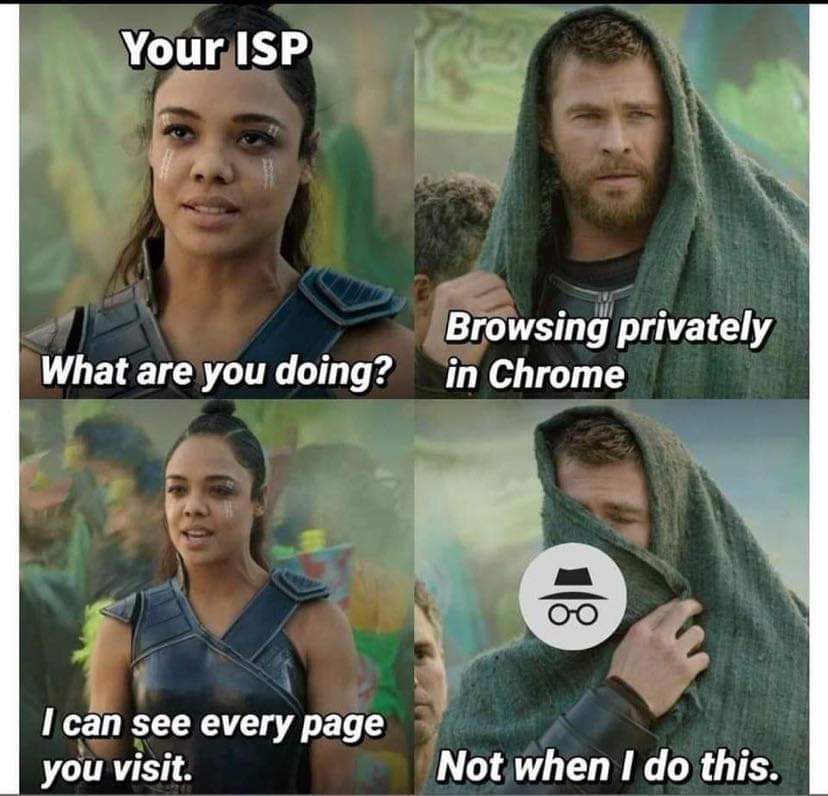 Truckers from Australia are planning to join the massive worldwide protests 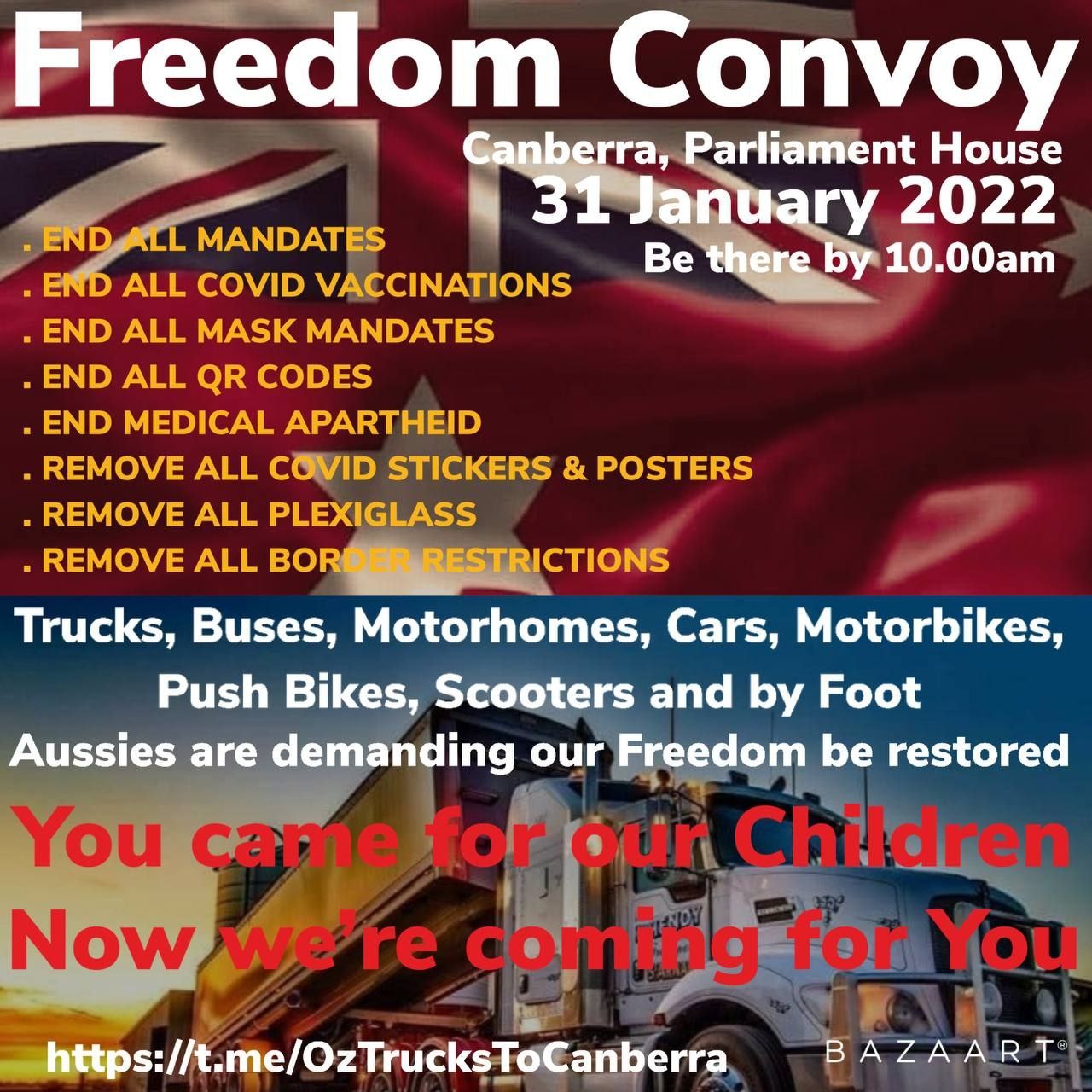