How did the conversation between Putin and Biden go?

According to the Kremlin:

▪️The presidents prepared well for the conversation, it turned out to be serious

▪️Biden warned of sanctions, Putin said that in this case, a break in relations could follow

▪️The leaders agreed to continue the dialogue after the New Year 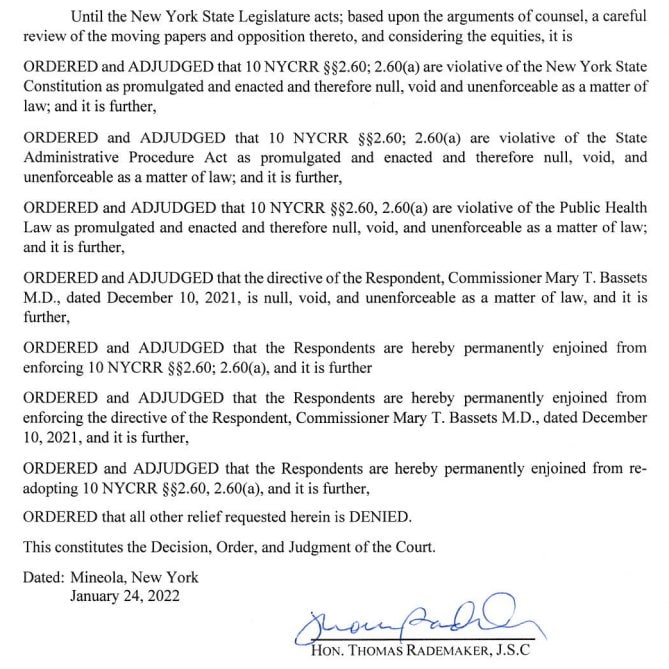 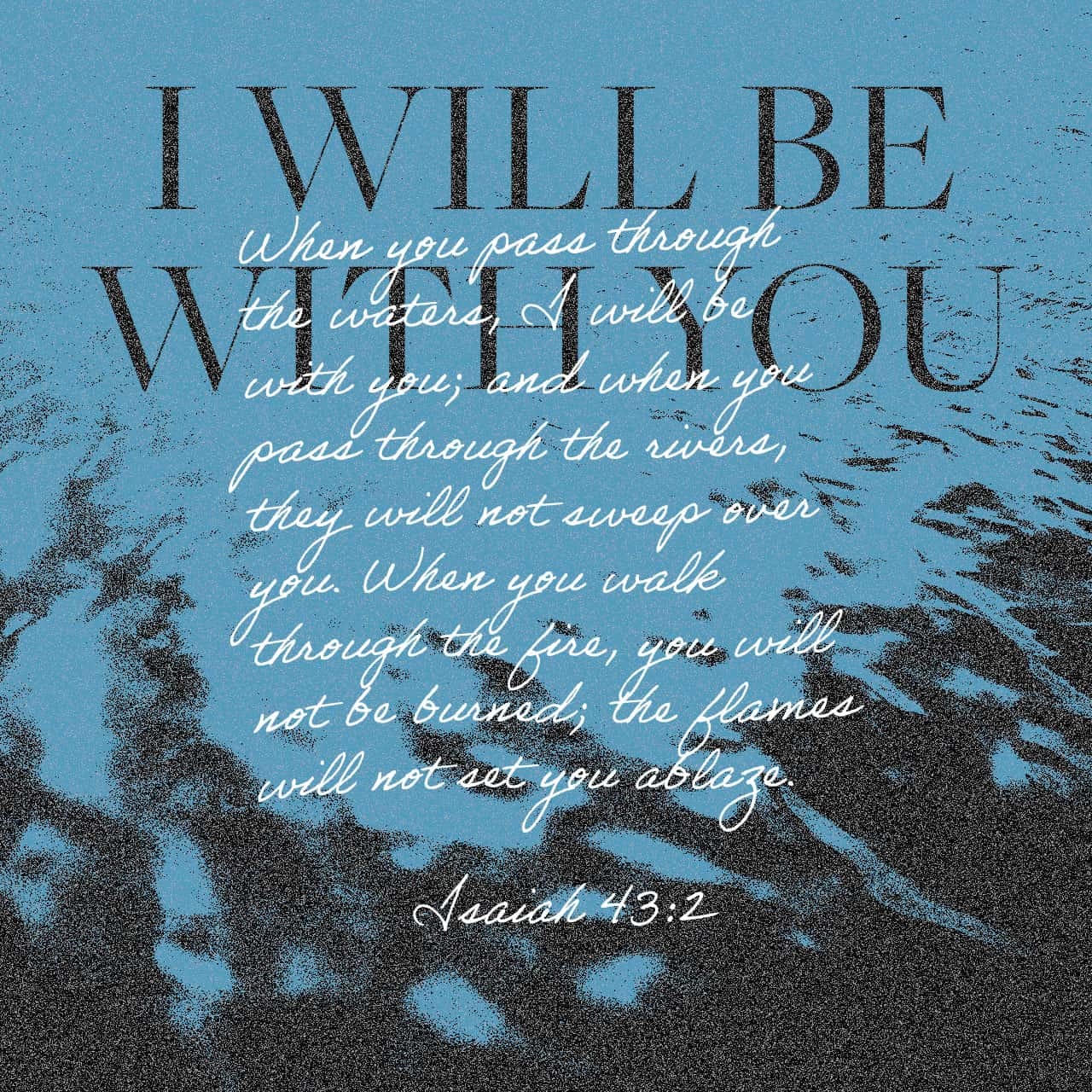 The Streisand effect is a phenomenon that occurs when an attempt to hide, remove, or censor information has the unintended consequence of increasing awareness of that information, often via the Internet. Dr. Robert Malone is becoming a popular figure despite being banned on social media. Do you think this phenomenon is working in his favor?