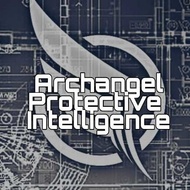 How did the conversation between Putin and Biden go?

According to the Kremlin:

▪️The presidents prepared well for the conversation, it turned out to be serious

▪️Biden warned of sanctions, Putin said that in this case, a break in relations could follow

▪️The leaders agreed to continue the dialogue after the New Year

According to the White House:

🔹Biden called on to reduce tensions around Ukraine

🔹 Biden and Putin agreed that there could be progress in some areas of the negotiations, but unlikely in some

🔹Biden said that the United States will negotiate with the participation of allies and partners, Putin expressed understanding

🔹 The conversation was "serious and substantive"

0
View All
0
Reply
Interested? Want to learn more about the community?
Videos
Posts 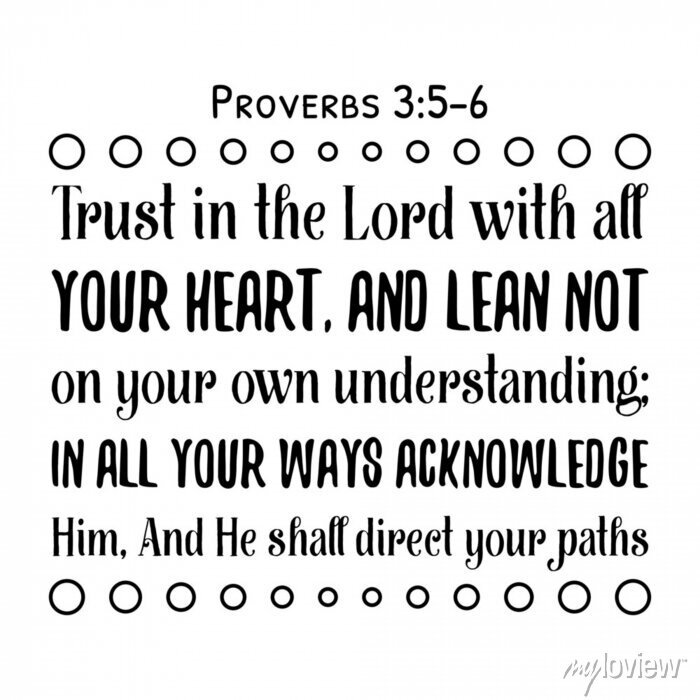 It's the first day of October. September is now gone. Is there something that you did in the month of September that you're particularly proud of? Let me hear some brags.

I had nothing to do with the making of this course. I couldn't create an OSINT course that would be nearly as good. It will cost you more than 4 hours, but it's pretty extensive.